After a string of promising results during the Australian leg, Gatien really ignited in Peru, coming up on top of a fierce international field, displaying a flamboyant backside attack, mixing powerful rail gouges and air rotations.

Yet the logistics leading to the contest were far from ideal: a late arrival from Australia, 15 hours jet lag and only two boards available, thanks to a problem with the airline refusing to carry his boardbag!

Despite that, Gatien was quick to find his rhythm on the clean 3 to 4 ft. lefts, feeling good on his KingPin 6‘1“, which, by his own words: “can generate so much drive and speed off the bottom turns, that you can constantly hit the lip with maximum energy”.

Gatien, being quite tall and thin (1m88 x 76Kg), needs some peculiar shapes to perform at his best:

For the past years Gatien has been mostly on Verdi/Icon models, but last Autumn he started to test few KingPins and since then it has become one of his favorite model (he’s still on a EPS/epoxy Witch for small waves). 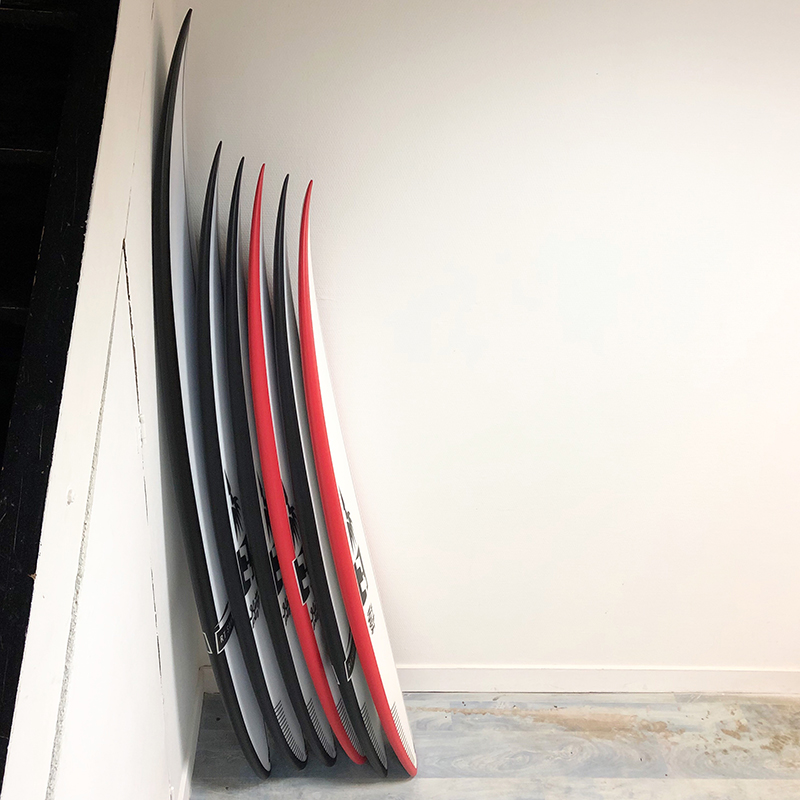 The KingPin model is perfectly adapted for powerful and committed surfing in quality waves.

With a curvy rocker, a single concave running through the full length, plenty of volume under the front foot and a razor accurate thin tail, this deliver tons of drive when surfed hard on the rails.

Available with standard measurements or custom, well adapted to most conditions, the KingPin reveals its best qualities in beach breaks and punchy waves of every size. 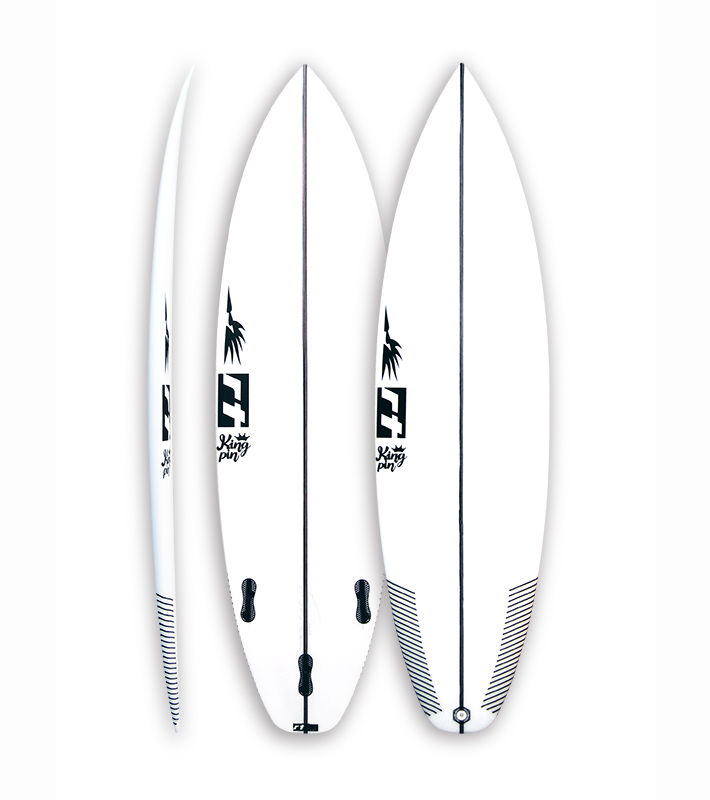 If you want more information about this model, hit the link here:  –>KingPin

Interested in ordering a board tailored to your needs?  Go to –>Custom Made

If you didn’t see him in action yet, have a look at Gatien surfing at home last Autumn:

This website uses cookies to improve your experience while you navigate through the website. Out of these, the cookies that are categorized as necessary are stored on your browser as they are essential for the working of basic functionalities of the website. We also use third-party cookies that help us analyze and understand how you use this website. These cookies will be stored in your browser only with your consent. You also have the option to opt-out of these cookies. But opting out of some of these cookies may affect your browsing experience.
Necessary Always Enabled
Necessary cookies are absolutely essential for the website to function properly. This category only includes cookies that ensures basic functionalities and security features of the website. These cookies do not store any personal information.
Non-necessary
Any cookies that may not be particularly necessary for the website to function and is used specifically to collect user personal data via analytics, ads, other embedded contents are termed as non-necessary cookies. It is mandatory to procure user consent prior to running these cookies on your website.
SAVE & ACCEPT